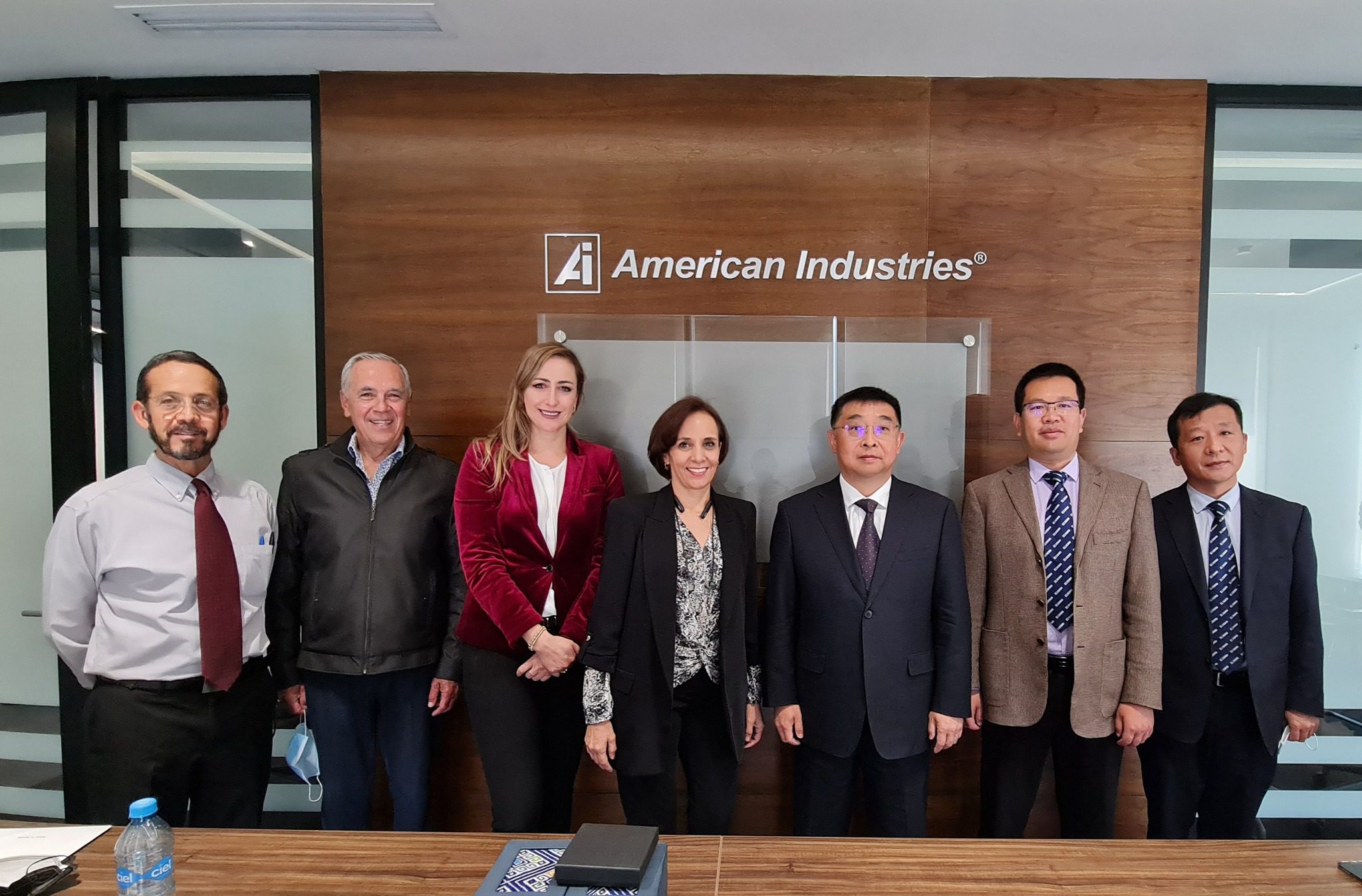 We are pleased to share that this week XCMG Xuzhou Construction Machinery Group Co., Ltd. announced an investment to establish a new production plant in the Monterrey, Nuevo León region.

At American Industries Group, we are excited to be a part of their success story by working with them under our Shelter Partnership. The company’s investment in Monterrey, Nuevo León will create 235 new jobs.

The plant will be built on over 7,000 m2 and will produce scissor lifts (MEWPs) for the North American market. The expected investment for the first phase is estimated at more than US $10 million, and a second phase is planned for 2023 with an estimated investment of US $40 million.

By summer of this year, the company expects to be exporting 30 containers per month, primarily to Laredo, Texas, and reach full production by the end of the year.

American Industries® is a private Mexican company established in 1976 that has helped over 250 international companies successfully start up and grow their manufacturing and distribution operations in Mexico through Shelter Administrative Services and Industrial Real Estate.

XCMG was founded in 1943. The Group is headquartered in Xuzhou, Jiangsu, China, and has more than 40 manufacturing sites and 6 R&D centers in more than ten countries, including Germany, the United States, Brazil, and India, as well as 40 overseas offices. XCMG products are sold in more than 180 countries and regions.

It is a construction machinery manufacturing company and was ranked as the third-largest OEM in its industry in 2021 by the KHL Yellow Table. Its products include cranes, loaders, excavators, mixer trucks, and tractors, among other machinery.
XCMG has more than 25,000 employees and 6,000 R&D engineers in its facilities worldwide. 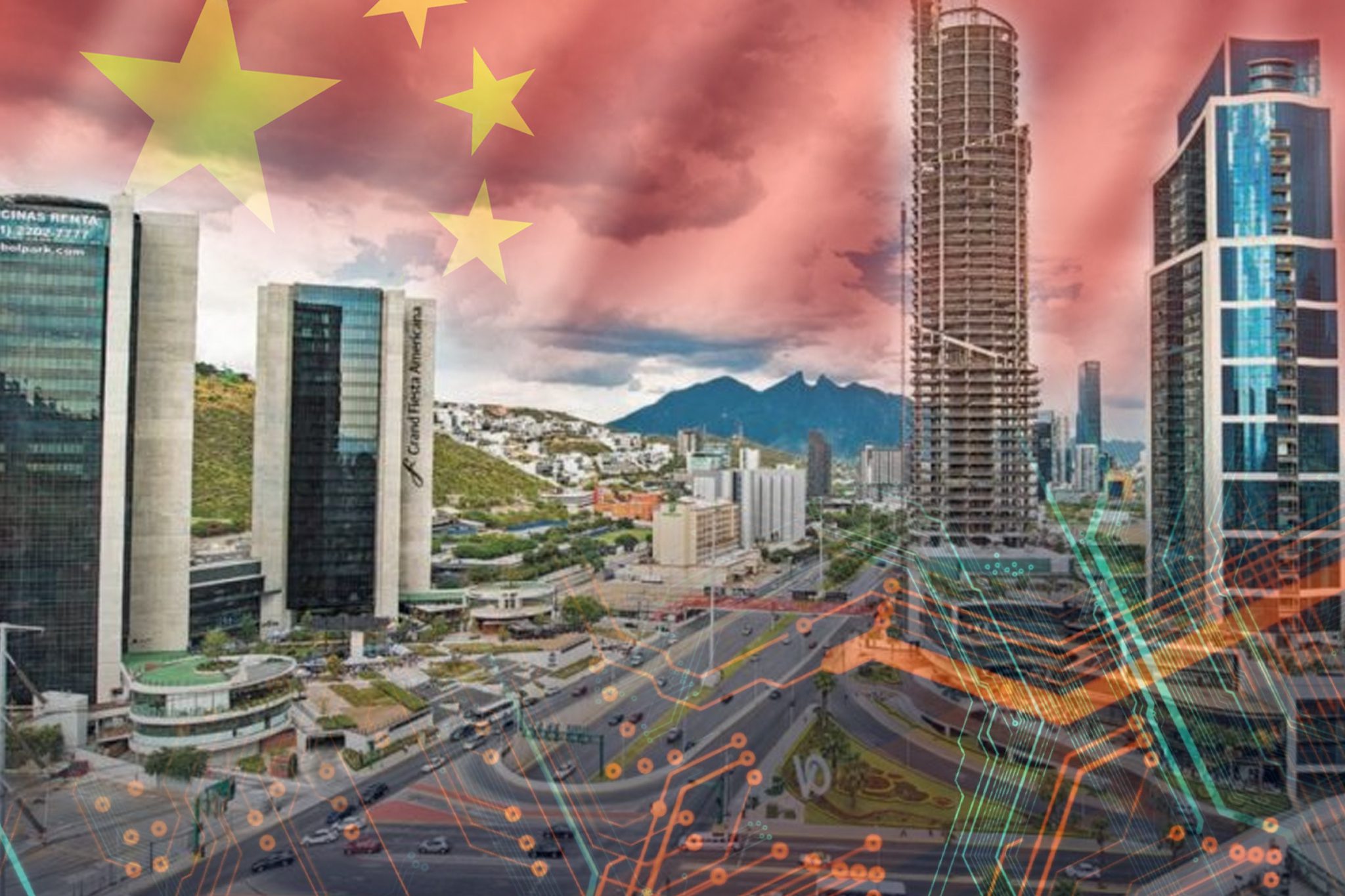 American Industries Group® announces that the Chinese company, North Valley Research, a manufacturer of electronic control systems, will establish operations in Apodaca, Nuevo Leon under its […] 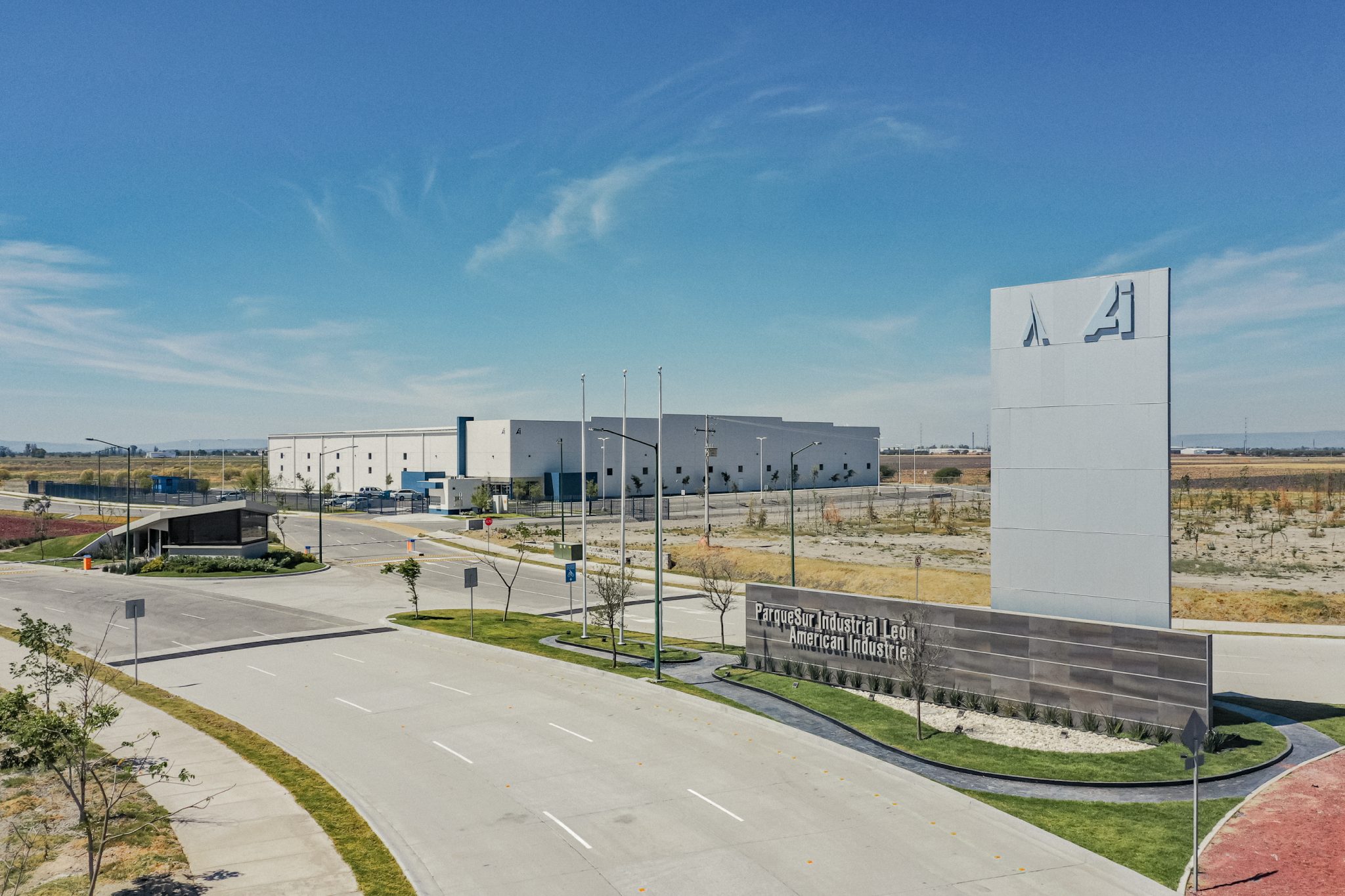 The company, which was founded in New Berlin, Wisconsin, USA, will start operations in an 80,000 sq. ft. facility located in American Industries’® ParqueSur Industrial Park […] 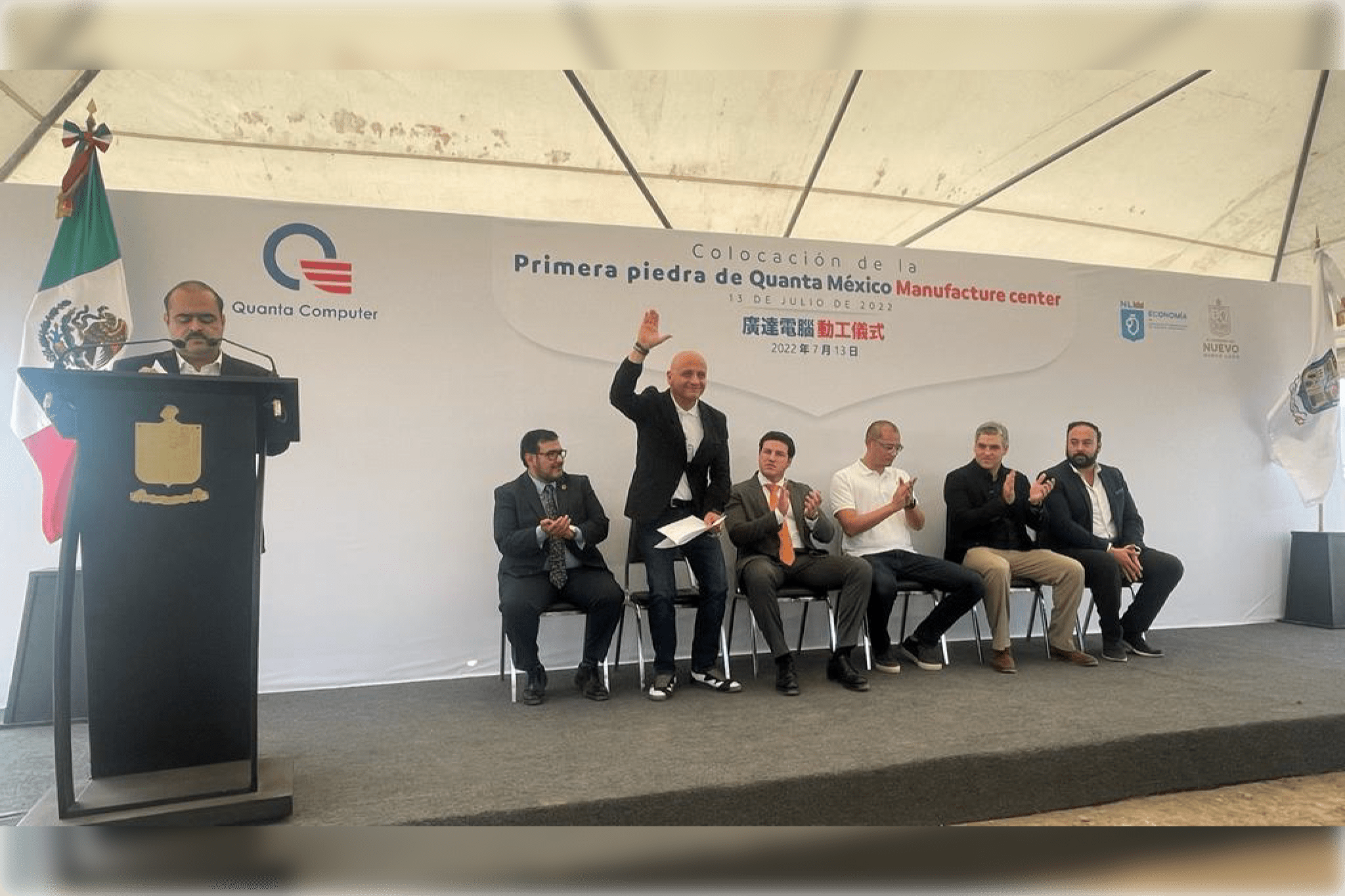 The Taiwanese company, Quanta Computer Inc., begins construction on the expansion of its plant in Nuevo Leon that will operate under American Industries’® shelter program.

Quanta Computer Mexico announced its US 130 million expansion project that will double the surface area of its factory and add 2,000 new collaborators by the […] We are pleased to announce that, with the support of American Industries®’ Real Estate business unit, TE Connectivity is expanding its operations with a new built-to-suit […] 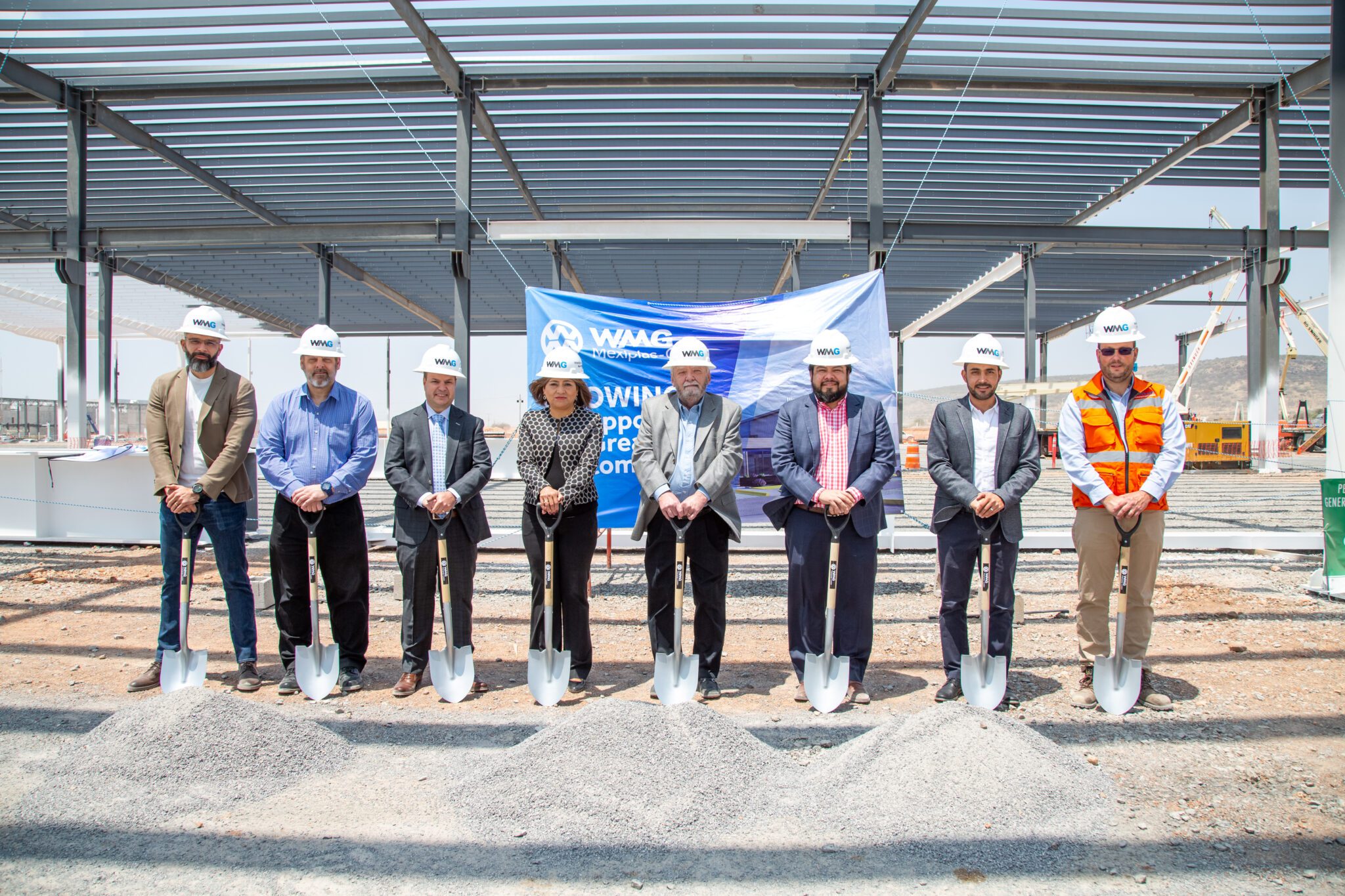 The company’s Mexiplas Colón facility is currently under construction at American Industries® Group’s Aerotech Industrial Park in Queretaro.   Based on the success of its Mexiplas Queretaro […]