They highlight Querétaro’s position as “aerospace city of the future” 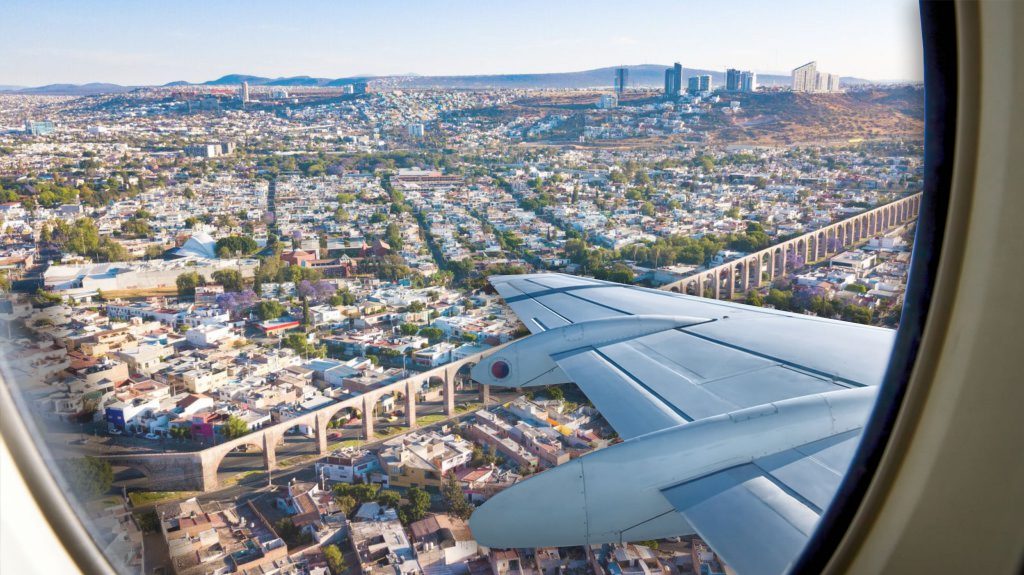 During his participation in the Mexico Aerospace Forum 2022 , Marco Antonio Del Prete Tercero , head of the Secretariat for Sustainable Development (Sedesu), described Querétaro as a leading state at the national level in the aerospace sector .

He highlighted, according to the fDi publication of The Financial Times , that Querétaro is positioned among the 10 best aerospace cities of the future.

He recalled that this sector in the entity is made up of 85 companies and organizations, including 24 Tier 1, Tier 2 and Tier 3 companies , four OEMs , as well as 12 research and design centers .

Finally, he indicated that it is thanks to the triple helix model that significant growth has been generated in the sector in the state, since alliances between industry and academia have been able to create alliances that have triggered success stories with companies. such as Vuhl, Safran and Bombardier .

The panel, moderated by Carlos Robles Álvarez , vice president of the central region of the Mexican Federation of the Aerospace Industry , included the participation of Juan Carlos Corral Martín, president of the Querétaro Aerocluster ; Jorge Gutiérrez de Velasco , director of the Querétaro International Airport ; and Enrique Sosa Gutiérrez , rector of the Aeronautical University in Querétaro . 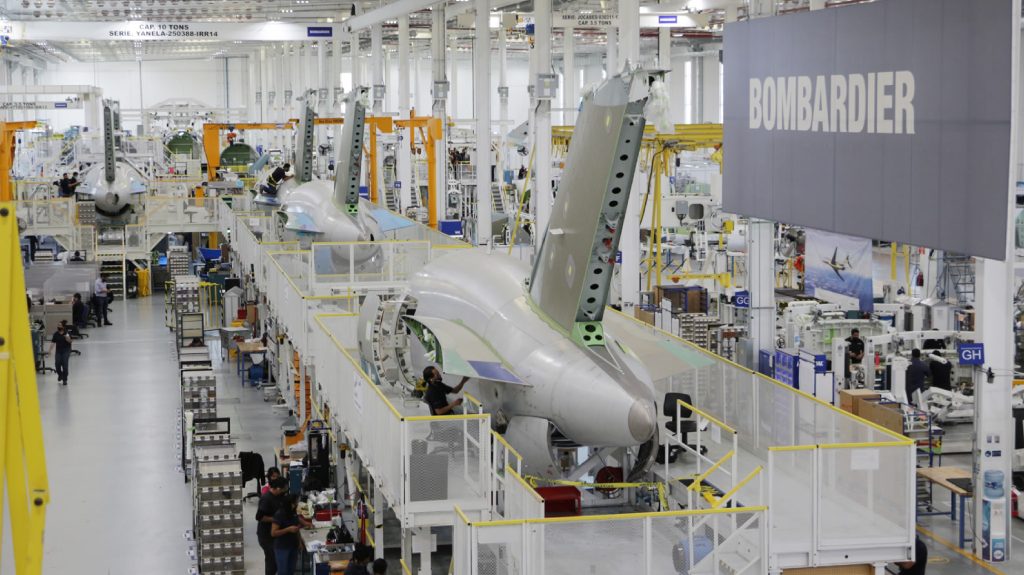 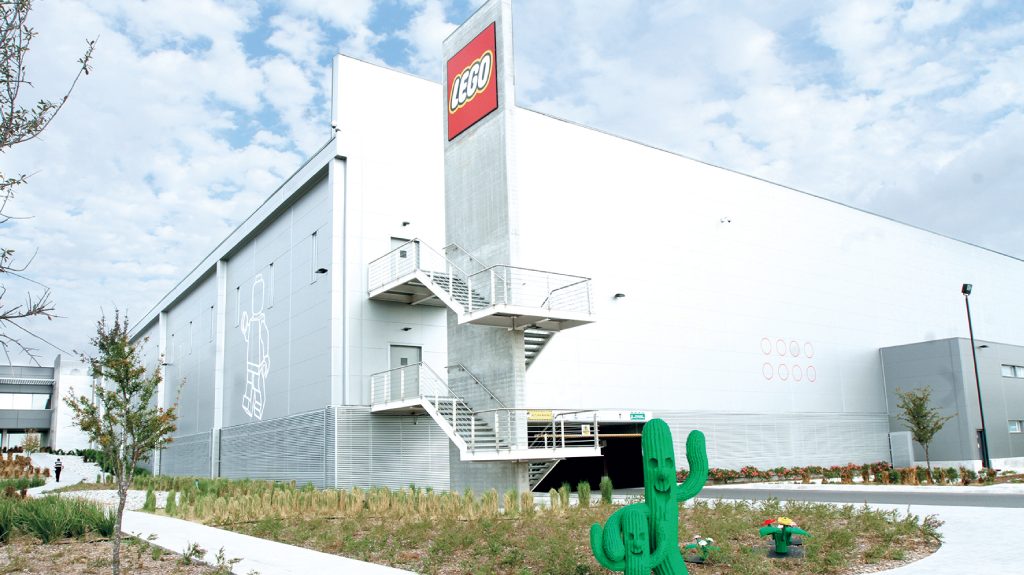