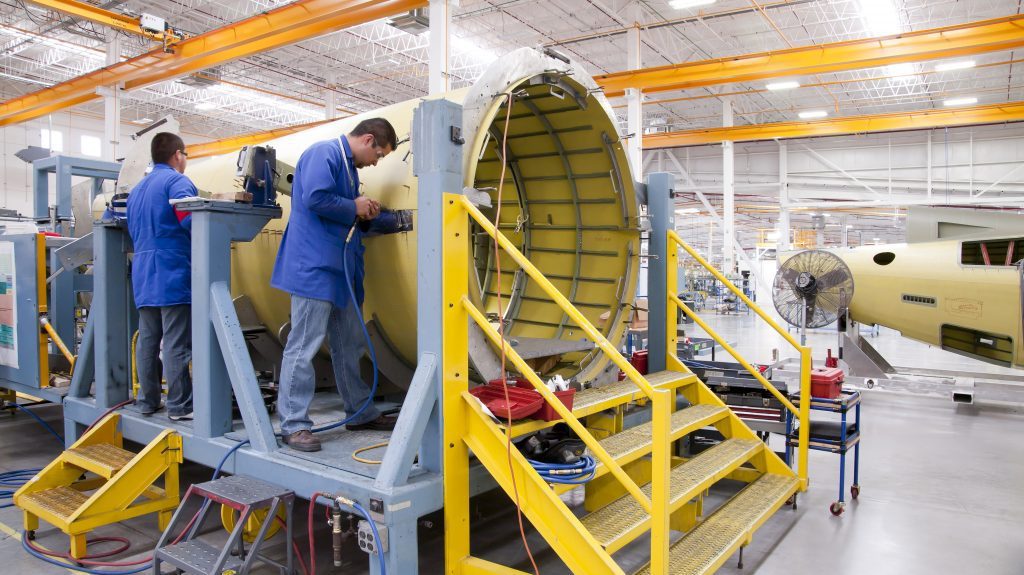 Mexico’s aviation industry is focusing on expanding the country’s aerospace supplier base, with particular attention to small to medium enterprises (SMEs).

A formal initiative to integrate small local suppliers into Mexico began in 2016, under the National Supplier Development Program (NSDP), directed by the Mexican Aerospace Federation (FEMIA). The Mexico City-based nonprofit, member-funded organization promotes the industry’s growth. Under the NSDP, an SME is defined as a Tier-3 or Tier-4 current or potential supplier.

“Spirit AeroSystems, which assembles wings or fuselages and draws from numerous supply sources, is an example of a Tier-1 company, whereas a Tier 4 supplier provides a specialized local service, such as metal finishing, directly to a Tier-1, Tier-2 or –Tier 3 company,” explains Rene Espinosa, president of the Chihuahua Aerospace Cluster, which currently hosts 45 certified aerospace manufacturing and service operations, and has participated in the NSDP since November 2016.

To put this in perspective, Espinosa likens the traditional OEM/supply chain relationship to a pyramid, with OEM and Tier-1 companies at the top, supplied by an increasing number of smaller Tier-2, -3 and 4 companies toward its base.

“In Mexico, the pyramid in the aerospace supply chain is inverted,” he says. “What we are lacking locally, are the Tier -3 and-4 suppliers, forcing purchasing executives to source materials and semi-finished products from Eastern Europe and Asia. The NSDP has identified over $600 million (US) in annual procurement needs from 45 buyer companies in Mexico.”

Over the past two years, Espinosa reports, some progress has been made. To date, he says, nearly 400 companies in 17 supplier categories have been identified as Tier 2, 3 and 4. “We are working with them to pre-evaluate their readiness and maturity levels and facilitate the integration to aerospace supply chains,” says Espinosa, adding that of the targeted group, six SMEs have established operations in the Chihuahua Aerospace Cluster. “They are now part of the supply chain to Tier 1s and other companies involved with the aerospace industry in Mexico. “It’s only six, but we consider that to be a very good start,” he says.

Espinosa adds that particular interest has been shown by aerospace SMEs in France, Austria and Canada looking to expand their markets.

“Foreign SMEs are starting to look to Mexico as a region that is going to grow,” he says. More than 50% of the labor force of North America and Europe will retire in the following 5 years, forcing key players in the aerospace industry to expand or develop suppliers in countries like Mexico, especially since there has to be a learning curve transferred to younger generations. In that regard, Mexico graduates thousands of technicians and engineers per year.

Source: Paul Seidenman https://www.mro-network.com
If you would like to find out more about this topic or are interested in receiving a complimentary business case analysis for your operation in Mexico, please fill out this form or contact us at: