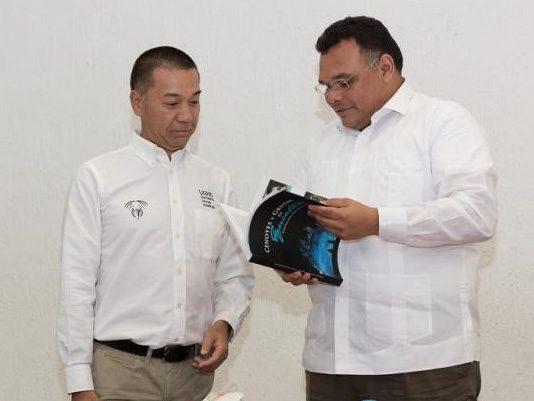 President and CEO Kenzo Uchiyama visited Mexico in July and met with Yucatán Gov. Rolando Zapata Bello before announcing the investment, which will come over five years, the government of the state of Yucatán said in a news release.

Okayama, Japan-based Uchiyama plans to make engine seals and washers at the facility, which will employ 200 workers initially, eventually expanding to 1,000, according to the release.

The Mérida, Mexico, factory will be Uchiyama's second manufacturing plant in the Americas. The company established Uchiyama America Inc. in New Jersey in 1975 before starting manufacturing under the Uchiyama Manufacturing America LLC name in Goldsboro, N.C., in 1997.

Outside Japan, the company has plants in Portugal, Vietnam, South Korea and China. The company opened a sales office in Guanajuato, Mexico, in 2017.

Source: http://www.plasticsnews.com
If you would like to find out more about this topic or are interested in receiving a complimentary business case analysis for your operation in Mexico, please fill out this form or contact us at: