Story of a Chairman
Part II
Where there’s a will, there’s always a way

So, how did Mr. Lara Armendariz come to establish American Industries Group?

“Of course US companies will want to take advantage of Mexican maquiladora laws businessmen here pushed with the government, the ones that let them import raw material into Mexico, process it there, and then export it without paying import tax. Without a doubt that will be attractive to them, but they would need help with the language and culture differences, which is what they’re afraid of, you know? That’s why a shelter would be necessary,” Mr. Campbell said to Mr. Lara Armendariz.

After thinking about this, Mr. Lara Armendariz saw an amazing opportunity to both generate employment in the region (which was always an ongoing concern for him), and create this industrial culture that his father had instilled in him since he was a boy.

In his mind, everything was clear and in his favor to execute his plan—Mexican law, proximity to the US, available labor in Mexico, and his trailblazing mentality.

So, he decided to visit the most successful industrial park in the 1970s in the US located in Orange County, California, to see the types of businesses that operated there. He had the idea of inviting these same kinds of companies to operate in Mexico, but for this, he realized that he had to offer them the same or better conditions than they had in the US so that they would feel comfortable with the organization, discipline, and infrastructure they were used to.

So, Mr. Lara Armendariz got to work and used the industrial park he visited as an example to promote the construction of one just like it in Chihuahua despite all the barriers, especially the issue of infrastructure at that time in Mexico.

Once the industrial park was built, he started his industrial real estate business. The next step was to offer an additional service so that companies would be willing to operate in a foreign country. It is this soft landing a Shelter company can provide thanks to the administrative services included in it (human resources, accounting, customs, expatriate assistance, etc.) that makes it headache-free for the visionaries who decide to expand their operations to Mexico.

Now, let’s take an aside to explain the name of Mr. Lara Armendariz’s company. When he founded the company he decided to start with a name in Spanish Grupo Industrias de América, since Mexico is on the American continent just like the US and Brazil. However, when he began introducing himself to US companies, he needed to translate it to English, which is why the name eventually became American Industries Group.

What was it about Chihuahua that attracted such an important company to open up their operations there?

Find out in the next part of the story! Story of a Chairman Part III

Read the Part I here! 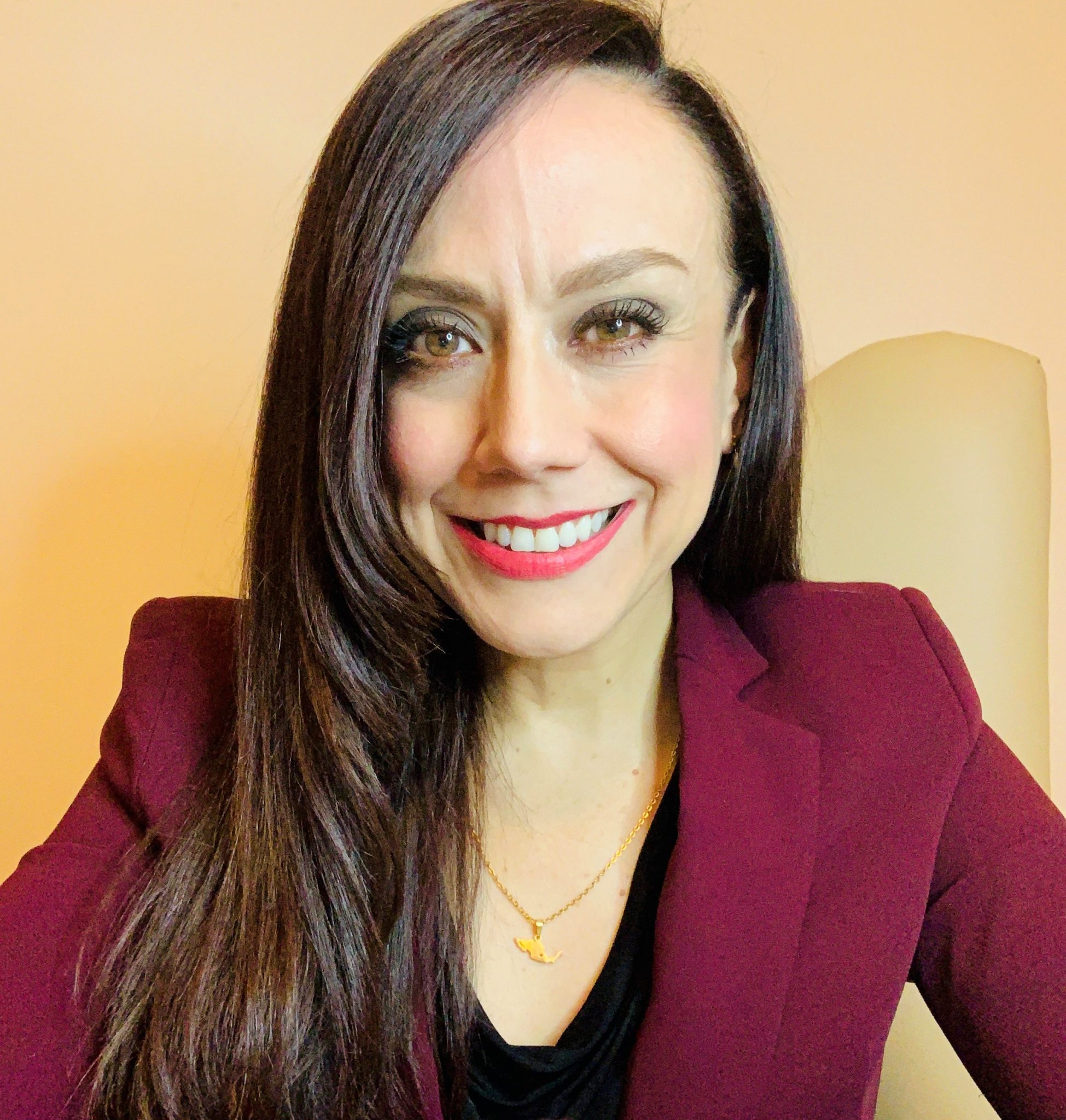 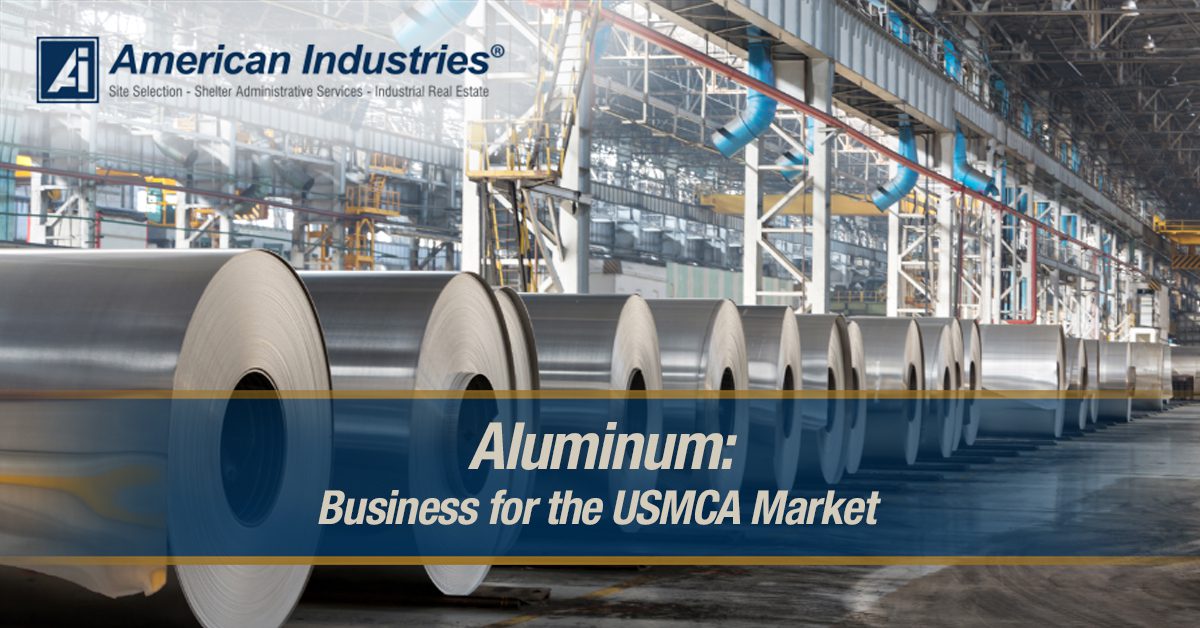 Over two years after the enactment of the United States-Mexico-Canada Agreement (USMCA), aluminum imports from the US to Mexico have reached record levels. As one of […] 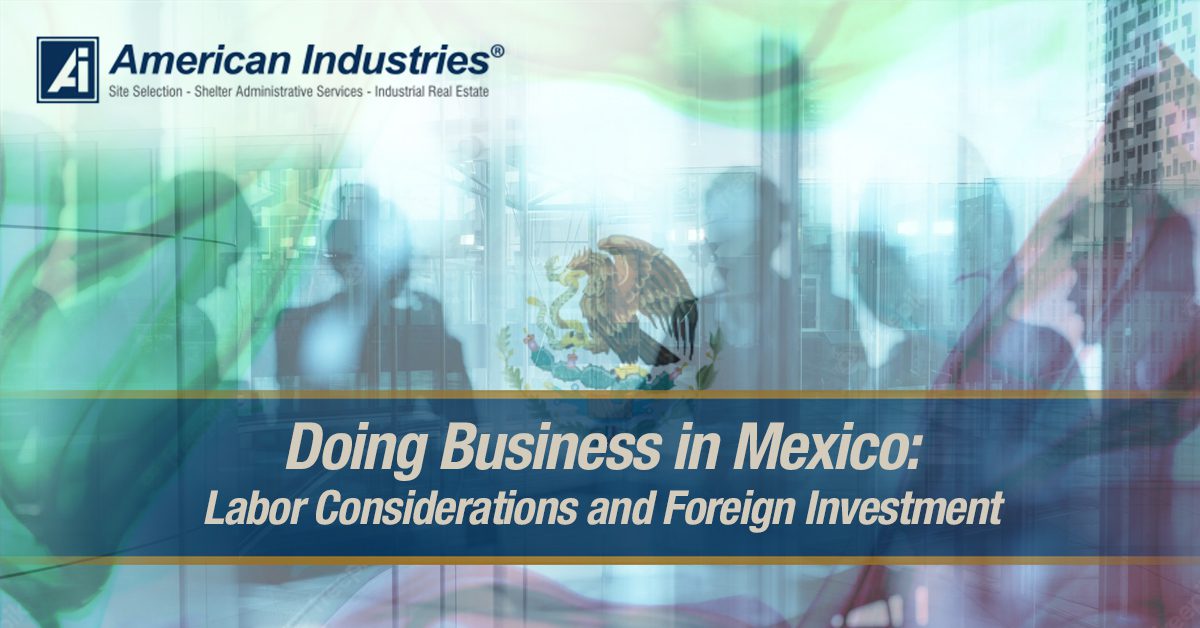 One of the main reasons Mexican manufacturing has been so popular, especially for US companies, is its competitive labor rates. This means significant savings, but at […]

Many companies are familiar with Mexico’s IMMEX program for international and US companies manufacturing in Mexico, which has been in place for over 30 years and […] 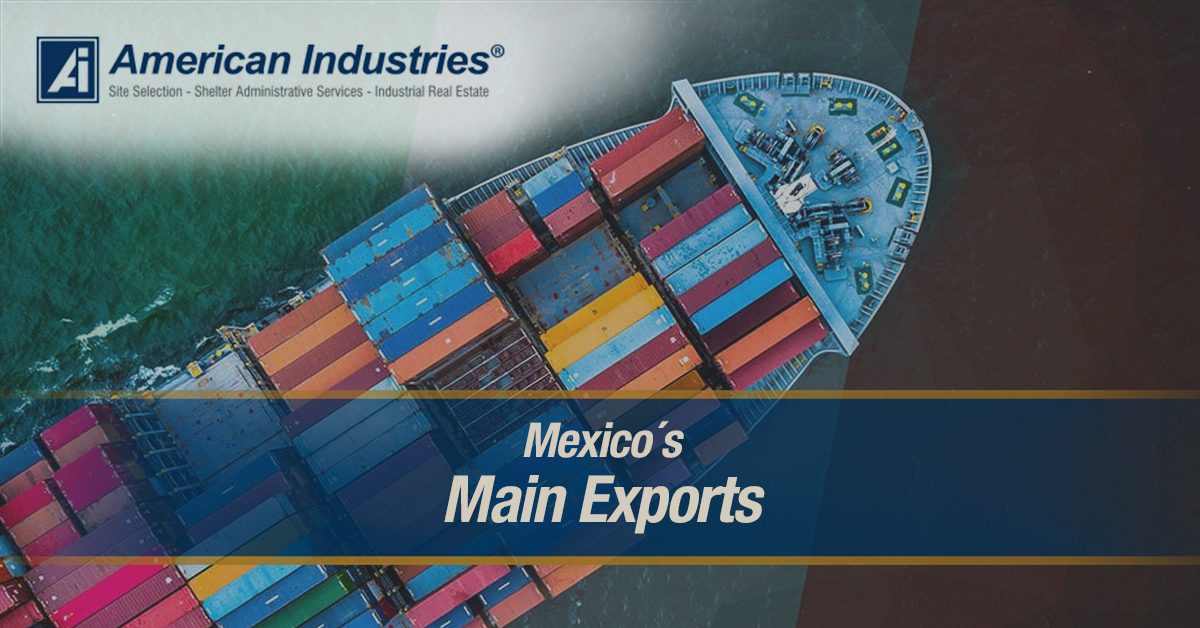 A significant part of Mexico’s economy is based on international trade, with exports representing 18.5% of its gross domestic product in 2021. Exports have grown steadily […]