In the midst of the commotion and alarm surrounding the outbreak of coronavirus in China, it is important to focus on spreading truth rather than fear and to take a look at the human side of this global health scare. With this in mind, we would also be remiss if we failed to acknowledge and applaud the swift and efficient manner that China has responded in its efforts to contain the virus and keep the the rest of the world safe.

Considering China’s place as a manufacturing powerhouse and one of the world’s largest consumer markets, economies around the world are carefully watching, as it remains to be seen how the virus may affect international business and supply chains in many industries, such as international companies in Mexico and the automotive industry in Mexico.  With the goal of protecting people around the world and minimizing these possible repercussions, China has taken immediate and extraordinary measures to contain the disease.

The World Health Organization director, Tedros Adhanom Ghebreyesus, has praised the country for its handling of the epidemic, saying that, “China is to be congratulated for the extraordinary measures it has taken to contain the outbreak of the disease despite the severe social and economic impact that it is having on China.” Rather than waiting to take action, the government acted immediately with an unprecedented response, identifying infected individuals and building quarantine centers in factories, industrial estates and transport centers.

The entire world was in awe of China’s ability to construct a new hospital with around 1,000 beds in a record time of six days in order to treat patients suspected of contracting the virus, beating its own record of the hospital built in 2003 in Beijing in seven days. The battle it has waged against the virus highlights the advantages of the country’s system and it’s astounding efficiency, which are precisely what has made it possible for them to mobilize not only resources, but personnel and the general public, in order to contain the virus.

China has created an example to follow, prompting people around the world to assess their preparation measures for identifying and stopping the spread of the disease. From the most basic measures of creating awareness of proper personal hygiene and handwashing techniques and wearing masks, to getting the resources and infrastructure into place to handle any new cases, international organizations and countries are showing their support for the people and government of China in a unified effort to fight the disease.

The WHO director also emphasized that “This is an example of the international solidarity we have been consistently calling for,” with aid coming in from countries such as the Czech Republic, India, Israel and Cuba, including medical materials, doctors, troops and humanitarian aid, in addition to donations and support from private companies around the globe. International collaboration and combining resources are key in efforts to contain the virus, and for investments to be made in implementing processes, infrastructure and research that will help contain future outbreaks of coronavirus and other new diseases occurring around the globe.

It also offers an opportunity for governments around the world to learn from China’s response and assess their preparedness for these types of health crises, and for governments, communities and businesses around the world to collaborate, share best practices and pool resources to help combat these increasingly-common diseases that cross geographic borders and cultures, affecting millions of people and the global economy.

The entire Mexico manufacturing community sends its support during these difficult times. We are with you, China! 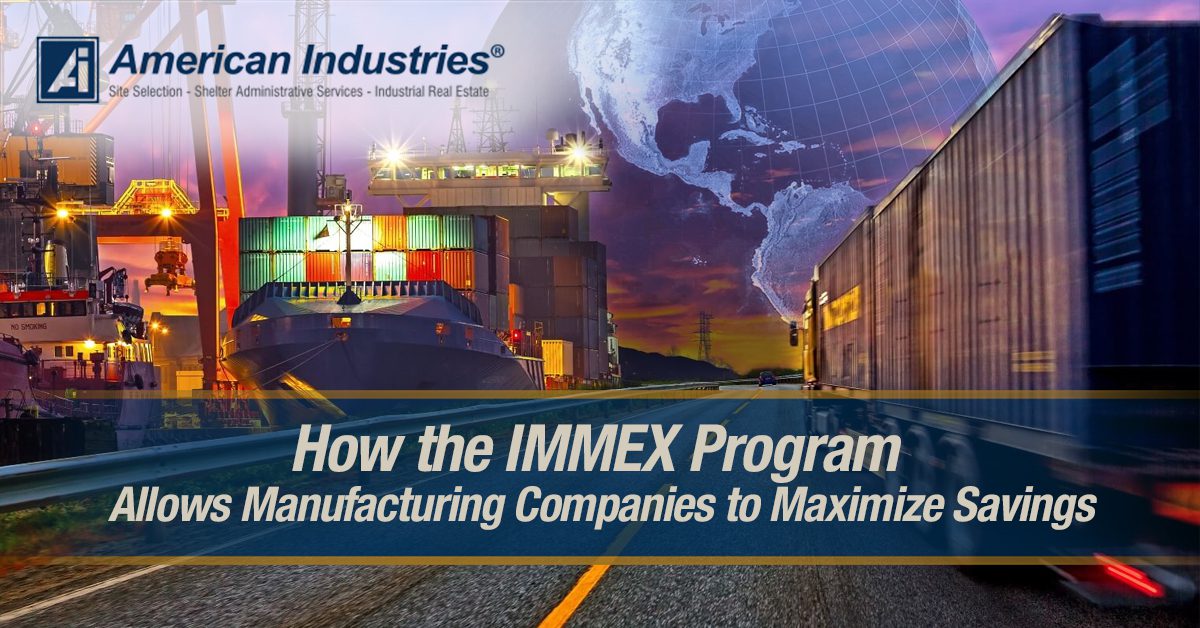 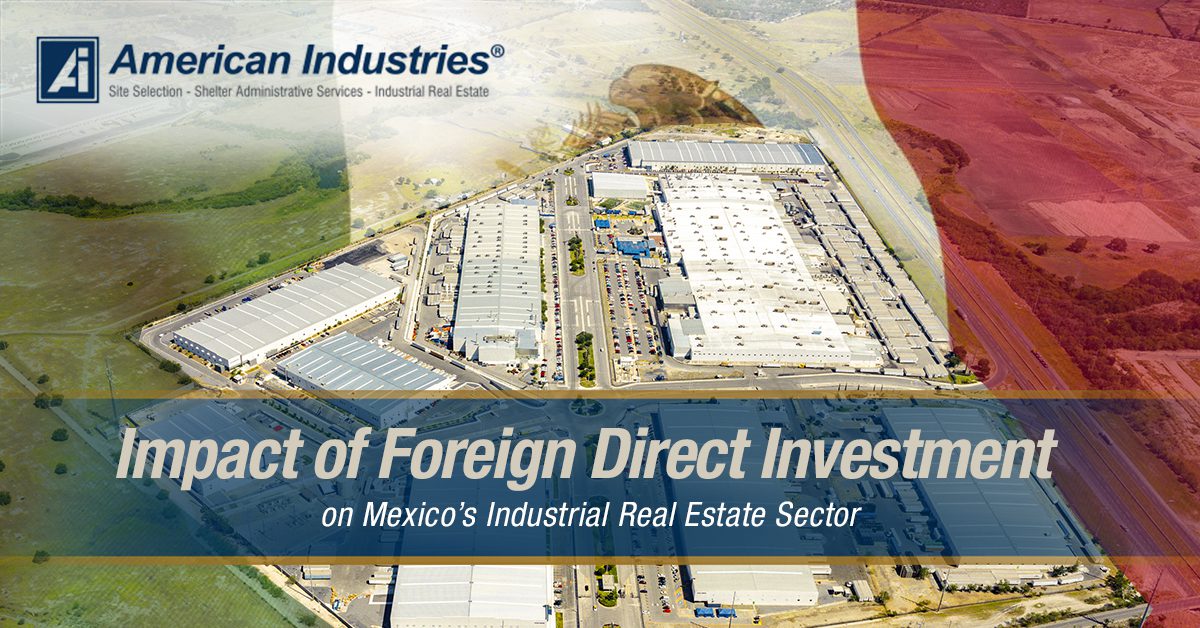 In addition to Mexico’s affordable labor rates for an available and skilled workforce, logistics advantages, and proximity to one of the world’s largest consumer markets, the […] Competitive Advantages of Nearshoring in Mexico

With large-scale disruptions in global business since the COVID pandemic and the changes resulting from these hard-won lessons, companies are focusing on increasing agility in production […]